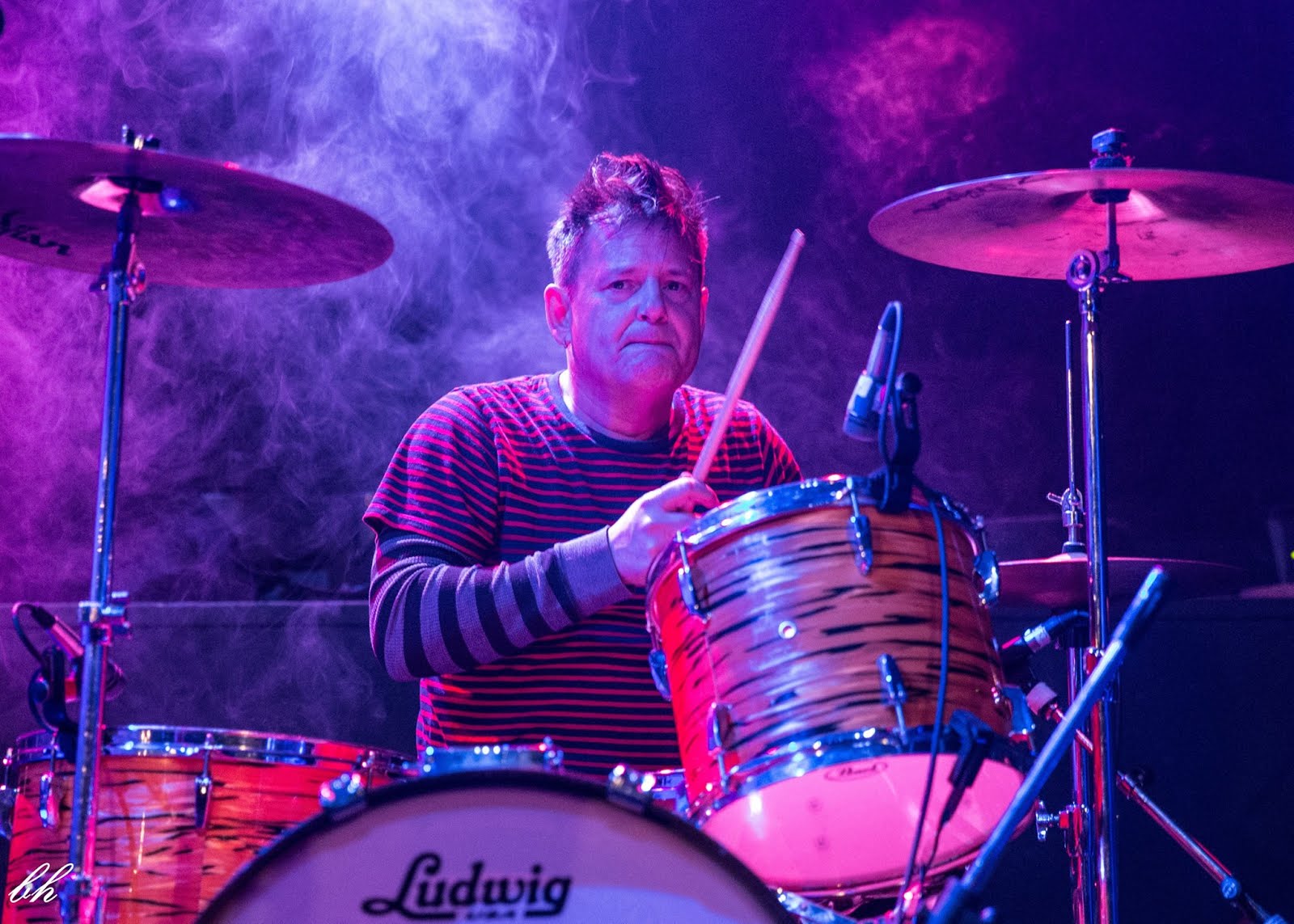 The Very Best of The Judys 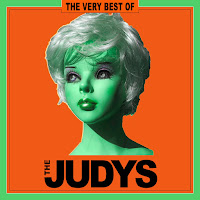 “ROCK 'N' ROLL FOR MATURE ADULTS WHO WILL NEVER GROW UP"

It’s 2017. The Earth is war-torn wasteland. Pollutant vapours hang in clouds over dystopic remnants of the world’s long past glories of culture and achievement. Chuck Berry is dead. 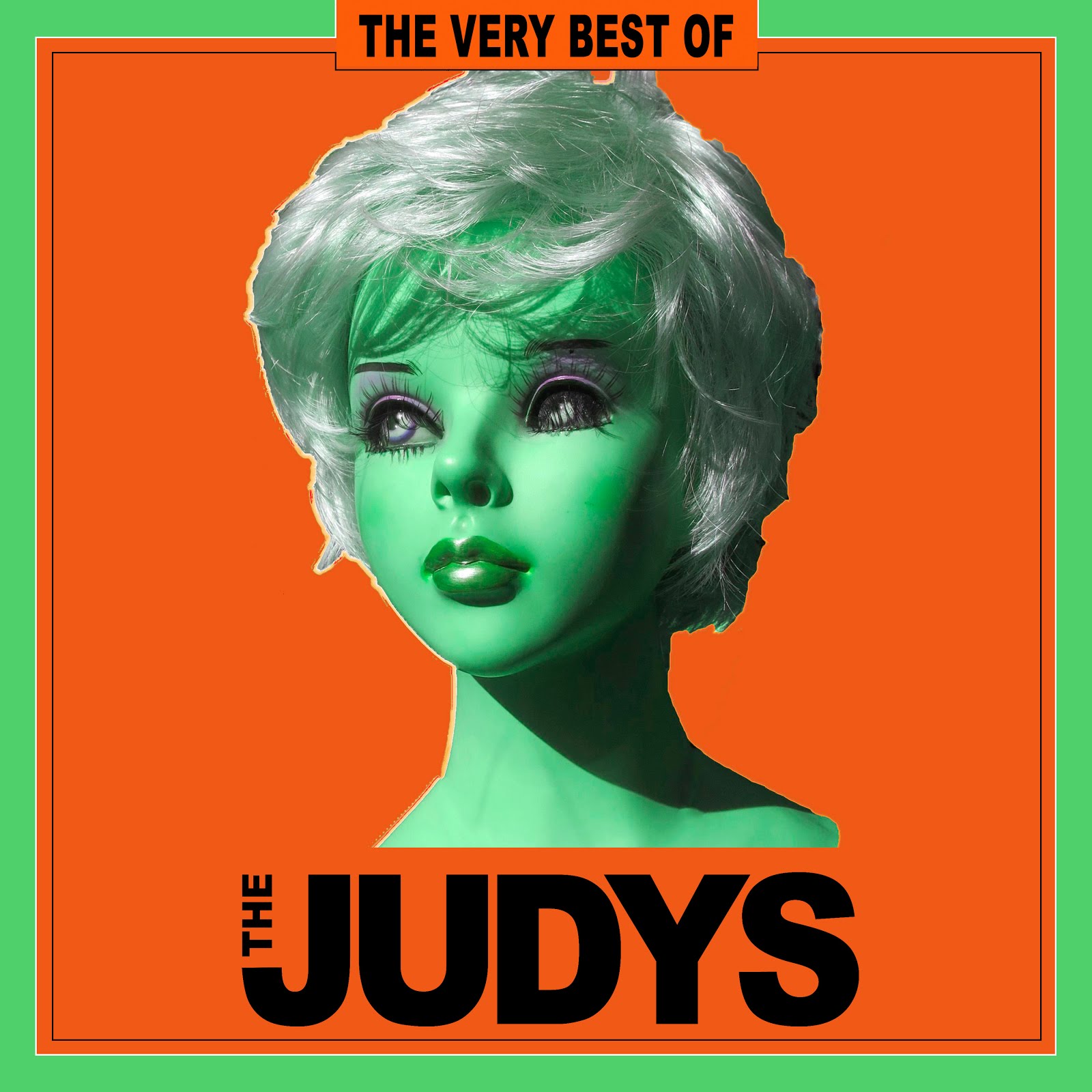 The Judys: The Very Best of the Judys (independent)

There is a point in Freedom 85 where you might find yourself thinking “isn’t that Freedom 75?” Because Vancouver’s the Judys most certainly evoke the first wave of punk rock with its call-and-response chorus, New York Dolls-meets-Rolling Stones swagger and general focus on being loose. It makes sense, given the members are all drawn out of vintage Vancouver scene acts as Art Bergmann’s Poisoned, Jazzmanian Devils and others. Mostly stacked with straight-ahead rockers — because this is most certainly an album from musicians who worship devoutly at the alter of rock and roll — the cheekily named debut from the quintet isn’t all snarling party tunes. Happy Mother’s Day may have a bopping beat, but it also is about singer Dennis Mills baring his heart about Alzheimer’s affect on his family. Over all, this proves that there is still mileage in the gritty side of Bowery boogie as played by the likes of Richard Hell and the Voidoids, Mink DeVille and a host of others everyone should take the time to discover.